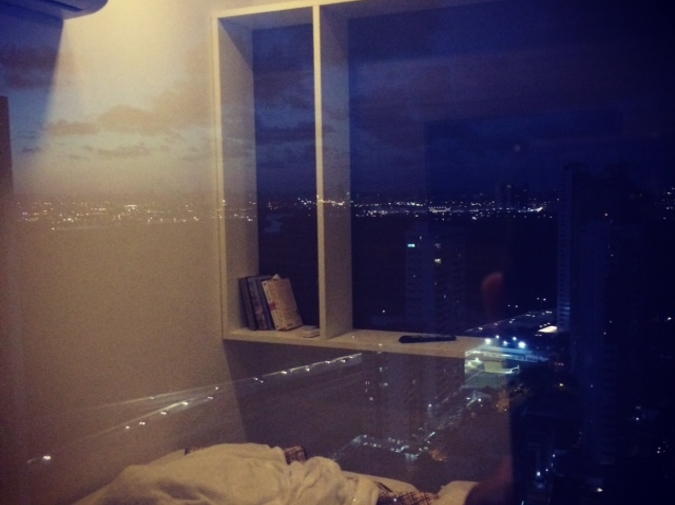 Quit telling your coworkers that you dreamt them last night. You’ve been entering dreams since you were eleven. Occasionally, you suspect osmosis, that you are fluidly entering each other’s membranes to transmit office rumors, nefarious budget secrets, details about whose retirement is growing stout like a hog. You used to eat pennies per month until the dreams wised you up. You now devour Thousand Layer Cake and avenge until your eyes part in the morning.

Listen: you must quit announcing the dreams, quit referencing them like canonical literature. Privacy is a figment of Eden—a utopia erased. Trust no man.

Ursula Villarreal-Moura was born and raised in San Antonio, Texas. Her work has appeared in Nashville Review, Wigleaf, The Normal School, Prairie Schooner, Washington Square, and other journals.