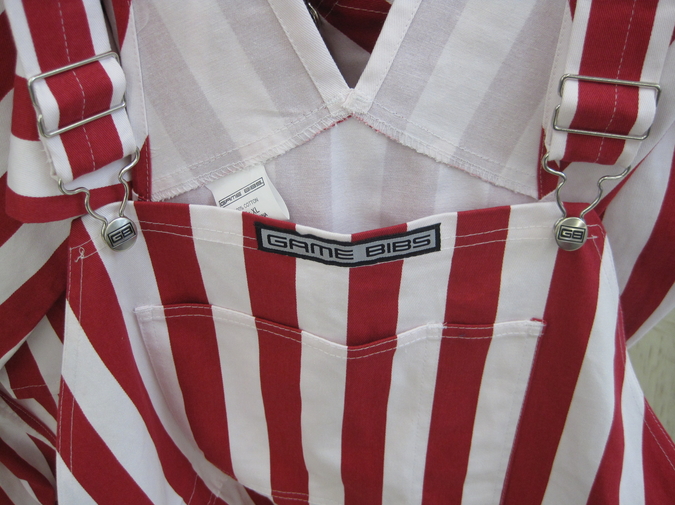 For breakfast, we had the most
amazing French toast with lemon
curd, and there could be a story
there. In the way that French
toast dates back to the Roman
Empire—to gladiators and emperors
but that in France, they call it
‘pain perdu’ or lost bread. Designed
to bring it back to edibility, to
flavor, to something we crave
on mornings when the clouds
cover the sun and the air holds itself
closed and gray. Or maybe the story

is about lemons, how they glint
like gold in hot groves, how the lemon
tree in our greenhouse can never bear fruit,
how the lemon is a cross between bitter
oranges and citrons, how James Lind
helped to cure scurvy by experimenting
with citrus though no one even knew
what Vitamin C was. But really, we do

not need to seek out stories in places
other than the thick bread dipped in egg,
dash of cinnamon, vanilla, nutmeg, sizzling
in pan. The way you stirred the lemon
curd, wrist so practiced, so confident, and
I licked the sour from spoon, waiting

for the first bite. For the taste, for you
to sit down, tell me something of
the dream you had last night. There
is enough of this to feed us
for a thousand days.


My Life Had Stood a Full-Court Press—

At some point, you realize
your hands are bleeding

bleeding from infinitesimal
cuts all over your palms

your palms which once so tenderly
held a basketball, even spun it on one

one fingertip, the kind of trick
you had learned young, never forgot

forgot like so many other things:
color of her hair, smell of catalpa leaves

leaves floating into view, the slow-mo
replay of the ball arcing into net, smooth

smooth as glass, the cuts on your hands
are bleeding and you can’t remember

remember where you are, some accident,
some screech of wheels, break of glass, back

back of the board, clanging off, spin
around hoop and points, points

points as the buzzer sounds, the siren
gets closer, louder, and you have won

one lucky guy, they’ll call you later
and you can do nothing but agree.


Tricks to Keep Away the Dark

We’ve been eating oranges
until our mouths go numb

sweet and sour and

we’ve been told that citrus
keeps the spiders away,

the moths from cupboards
and the ghosts from

under the bed,
sliding out incorporeal

shadow-long fingers
reaching up to tangle

in our hair, but no
longer, we spit orange

seeds onto wooden floors,
run our hands down

proofing the skin against
the touch of the dead

we feel safe when we
taste one another

and we feel safest
when our mouths are numb

In my dream last night, basketball was on
and Sheed was a three-point machine, shooting
half-court shots that were nothing

but net. Last year, I told my boyfriend
to watch his step on ice and when
did I get so protective, so quick to keep

everyone safe around me? Sheed was never
a three-point machine but he hit when
he needed to. Sheed was defense and

attitude and tattoos of the sun. On the phone,
I ask a friend if her husband is doing better,
if his dreams have gotten less filled

with terror. She tells me some nights
are better than others. And I think
that aging is often like that: we take

our better where we find it. When
Sheed was a Celtic and in the playoffs
that final year, I saw him clutch

his back, the pain clear on his face
and, I thought, some day, I will
understand this loss.

Chloe N. Clark holds an MFA in Creative Writing & Environment. Her work appears in Apex, Bartleby Snopes, Booth, a previous issue of Hobart and more. For her thoughts on Rasheed Wallace, fancy desserts, and sci-fi, follow her @PintsNCupcakes