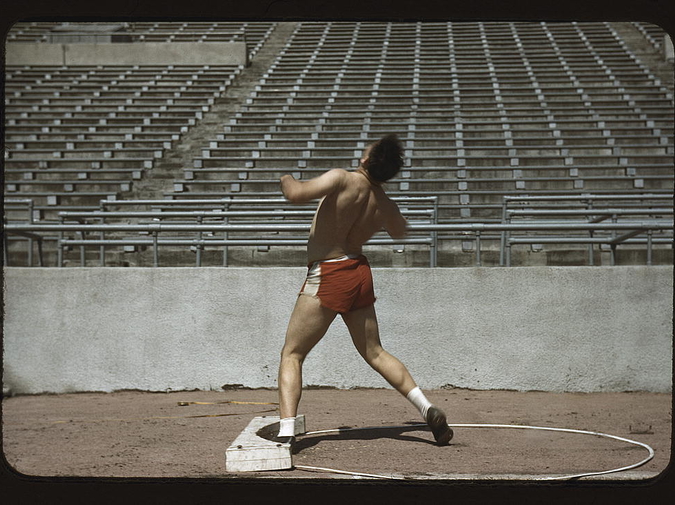 It started thundering a bit from a dark empty sky as he, in Chicago, began messaging her, who was maybe 3000 miles away or some shit like that.

He walked toward Lincoln Park to grab a coffee at the only 24hr Starbucks in the city.

He committed himself to not looking up as he stared at his iPhone with a kind of trust as he walked to the Starbucks.

It sat beneath a comedy theatre that once housed renowned cast members from SNL like Chris Farley and Tina Fey.

He found this sorta interesting but not that interesting. He never went up to see a show even though his friends constantly invited him. He thought of the time, three years earlier, when his sort of friend, Peter, invited him to watch  improv at Pipers Alley on a cold day in February, not so much for any particular reason but to occupy his mind as he walked, though his conversation with her was something else on his mind. And yeah, that's just something people do in Chicago. Improv. No one really knows how it became a thing. But these things just find a way of happening.

Almost a block away he began to feel more like he was in Oakland than in Chicago.

He looked up with soft eyes, and thought of where Miranda was now, over 3000 miles away.

She, in Oakland, came in and out of the conversation as she sat with her cat eating Chinese food. Their texting felt like a gentle, shapeless dance and that killed him.

It killed her too.

She stroked her small grey cat’s fur thoughtfully as she waited for him to ask her about her day. He always did but tonight he was late. Instead she decided to ask her cat, Minion, about her day but that bitch clearly had no fucks to give. She threw on Netflix to keep her company since the cat gave her none.

“How are yoooooo,” he finally messaged her. He knew those kind of half assed “hellos” kinda bugged her but he did it anyways.

She was passively watching Don Draper stare painfully at something or other when her phone chimed.

She typed back, “On the couch trying to fall asleep. You?”

“Not talking to people at Starbucks”

They continued messaging each other in a kind of weak and overcome way. She sat in alone in her Oakland apartment, aware of the purposelessness of their conversation. She looked distractedly at her TV and then her phone, not sure of when she would lazily stop looking or when he would suddenly stop responding, and eventually one of them did.

She sat there, silently, for a few minutes, staring at her phone with a lack of object permanence.

Her phone chimed one more time.

“Have you ever thought what it would feel like to self-defenestrate?” he asked.

She turned her phone on silent and went to sleep. There wasn’t enough coffee in the world that would make that conversation worth staying awake for.

Mallory Smart is a Chicago-based writer and Editor-in-Chief of Maudlin House.  She is also the host of the brand-new podcast, Textual Healing with Andrew Tran. Find out more about her and her writing at mallorysmart.com/.