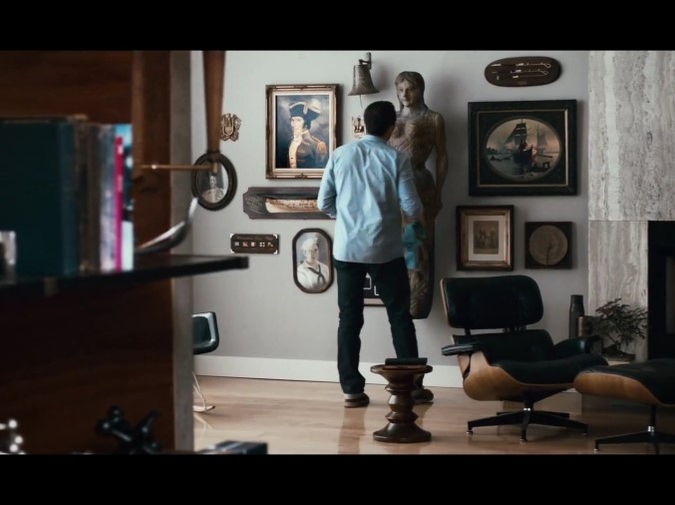 The Coast is in sight. America, I pray, although with all that has gone astray on this cursed Expedition, we may just as likely be drifting, rudderless and under power of neither sail nor row, in the shadow of the Dark Continent or astride the Sandwich Islands. This journey has tested reason, and I vow on the sweet figure head of Jenny Lind herself, what sits atop the prow of the Ship Evoque, that if through some miracle of our Lord and Savior I am again to step on solid Ground, there I will remain for the number of my days. Let it be testament to our Troubles that I know not another Man aboard the Evoque who has not, in silence or aloud, uttered this very same vow.

Of Men we are down to Twenty-one from our original Seventy-five. Of these, at last count only Eight have been spared of the Bleeding. The afflicted Thirteen are locked in the Hold. This is cruel, certainly, but the only way I can fathom to protect the Health of the remaining. Though I watch its encroaching clouds with great forboding, I also pray that the coming Squall drowns out the screams of the stricken.

Oh, new Barista chick: your so hot, but a capachino isn’t a latte! Trying to kill me with all this milk LOL.

First Mate Saunders estimates we are two miles off shore. If the current remains steadfast and the wind holds, we may just make it to land, but the weather is not promising and the journey thus far has, I fear, taught us to expect the worst while aboard the Evoque.

Behind us, the sky turns pewter and Saunders fears the wind is turning, moving coastward. Bobbing on this angry sea, I am reminded how little control we have over the events of our lives. I should like to attend church again. I should like many things. Surely the Good Lord intends every act for a reason, but after the things I have seen, the blood, the Bleeding…

After the things I have done, I do not know why I have been spared of the Bleeding. The squall from the East grows heavier and I have consigned two more men, anguished and terrified and commencing to bleed from the face, to meet the sure fate of the Hold, and I ponder if the purpose for my deliverance has in actuality been punishment all along.

Psyched! Will go awesome with the stuff I inherited from the old man: aka “Angry Captain Guy” painting and “old boat shit I can’t get off the walls without messing up but is probably worth some serious coin.”

The storm is upon us. Squall and high winds. Waves as tall as five men. The winds push the old Evoque like driftwood back toward the route of our disastrous crossing.  The Bleeding has started now in First Mate Saunders. I have declined to send him into the Hold. He is a brave and good man and we have traveled many miles and many seas together. Our fate seems sealed.

Anybody know how to get Siri synced up with the Bluetooth voice control in my new Range Rover Evoque? Running late!

When salesdude demod it looked SO EASY and it’s SO HARD. UGGGGHHHHH!  SIRI, KILL ME NOW!

Strong Gales and Heavy Squalls. The Evoque pitches about like a twig in a stream. . Our sextant is useless in this dark. Our charts have long since been abandoned. I can barely hold the pen as I write. Our Figure Head, the lovely Jenny Lind, maid of our Prow, who was to bring us such Luck, is shaken loose by the Storm. She bobs in the waves, rises up as if to tease us, sinks away with each massive swell.

I have opened the Hold and the few Men who remain Alive have returned to the Deck. The last noble act, perhaps, of a failed Captain beset on all sides by only the worst that Fate could deliver.

I pray for a quick Ending for the rest of us aboard. I pray for whoever finds us here, our bodies, our blood, that they have safer passage…

OMC I hate Ocean Highway. Took forever to get here and Siri still not synced with the Bluetooth. GRRRR. Worth it? We’ll see…