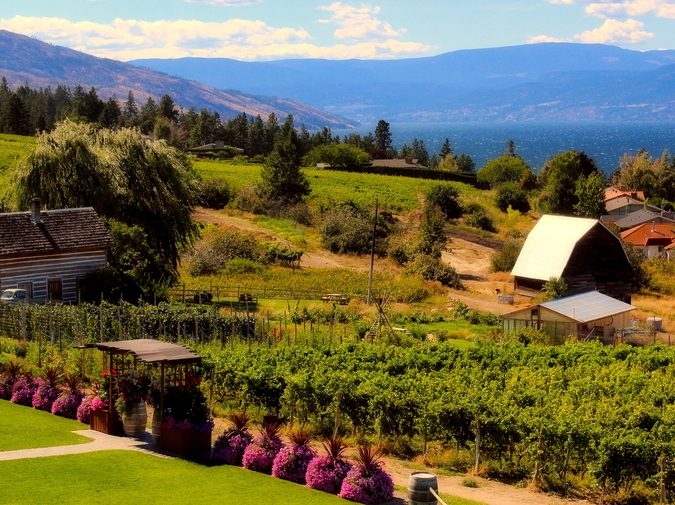 The fall of that year they moved into the house on the corner — Jessica and Marge, Marge and Jessica. Marge raked oak leaves while Jessica planted bulbs, tiny nuggets of botanical hope. Marge found a cache of acorns inside the old grill and ordered a new one. They adopted a dog, a fuzzy white mutt, and named her Alice B. Toklas. They cooked stews and went pescatarian and experimented with sourdough. It was only later, years later, that they got hitched in Vermont because their state didn’t sanction gay marriage.

The winter of that year they decluttered the house. The snow drifted, sealing their kitchen door shut. They recovered the sofa, repainted the bedroom, bought new knobs for the kitchen cabinets. Another year, Jessica switched jobs, a lateral move. Marge got a promotion and purchased a number of new suits. They hired a dog sitter and went skiing up north. The best part of their vacation, they both agreed, was returning home to Alice and the look on the dog sitter’s face when they gave her a souvenir balsam pillow.

The spring of that year they refinanced the house and added a full bath downstairs. They prepared to care for Marge’s mother but she refused to move in. Evenings they sat out back, among the crocuses and nodding leucojum. Marge perfected her grilled eggplant. Jessica created herb-infused drinks. Another year, Jessica, bored at work, took the dog to the office. Alice finally learned to fetch. Marge spent weekends in the yard building the treehouse she’d always wanted. They invited the neighbors over. They shared what they had.

The summer of that year they considered subletting the house. Marge travelled so often for work. Jessica enrolled in a landscape architecture course, still angling to switch careers. Another year, Jessica began sleeping in the treehouse. She hoped Marge would join her and teach her the constellations of the night sky. A few years later, they decided to split, but they couldn’t get a gay divorce in their state because there still was no gay marriage. Marge moved to the west coast. The dog died. Jessica staged a garden party celebrating her peonies and a local playwright. Lisa, a friend of the playwright, admired Jessica’s herb garden. Jessica thought she was too young, too anxious, too career focused, and yet they drifted together. She admired Lisa’s ambition, while her own seemed untidy and impolite.

The fall of that year they moved into the house by the river—Jessica and Lisa, Lisa and Jessica. Lisa raked maple leaves while Jessica planted anemone corms. Lisa uncovered a pear tree under a strangle of ivy and ordered multiple bags of mulch. They adopted a dog, a sleek black mutt, and named her Virginia Woof. They cooked stews and went vegan and experimented with kombucha. Years later, they decided against state-sanctioned marriage. They invited the playwright, the neighbors and former neighbors to celebrate love, the harvest, the fading of the light.

Katherine Gleason’s stories have appeared in journals such as Derelict Lit, Gone Lawn, Juked, Jellyfish Review, and Menacing Hedge. She's won first prize in the River Styx/Schlafly Beer Micro-Fiction Contest, garnered an honorable mention from Glimmer Train, and has been nominated for a Best of the Net award. Her play “The Toe Incident” won the Christopher Hewitt Award for Drama in 2020.