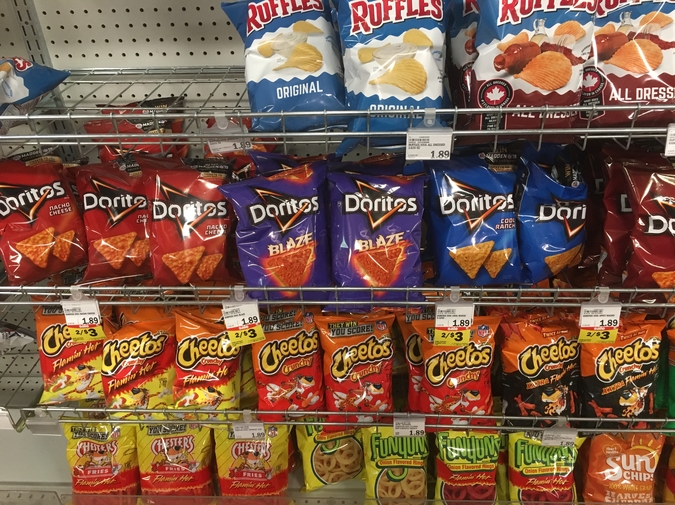 We’re practicing doing timed tests for the AP Language and Comp exam, and the prompt Ms. Anniker gives us is “What Are You Proud Of?” I think immediately, “my chin,” but then Ms. Anniker specifies that it has to be something you’ve done or earned. It can’t be something you just are, with no work on your behalf, e.g. tall.

Delia immediately points out that that’s confusing, because some things you are, like being thin, do take work on your own behalf. At this juncture I can’t help myself from looking over at Mirabel Cohen. Mirabel is anorexic; she’s literally killing herself working on behalf of being thin. (I think that’s an appropriate use of “literally”; Ms. Anniker is always correcting its misuse). Mirabel is studying her desk like there’s a fascinating movie playing on its woodgrain surface.

Ms. Anniker makes her trying-to-be-patient face and says, “You all are smart enough to understand the criteria.” Then, as if she’s holding one of those black checked flags and we’re beginning a race, she taps her watch and says, “Start now!”

I will never be any good at these timed tests because as soon as they begin, my mind becomes a giant white board over which an eraser goes swipe, swipe.

Kim Magowan lives in San Francisco and teaches in the Department of Literatures and Languages at Mills College. Her short story collection Undoing (2018) won the 2017 Moon City Press Fiction Award. Her novel The Light Source (2019) was published by 7.13 Books. Her fiction has been published in Atticus Review, Cleaver, The Gettysburg Review, Hobart, Smokelong Quarterly, Wigleaf, and many other journals. Her story "Madlib" was selected for Best Small Fictions 2019 (Sonder Press), and her story "Surfaces" was selected for Wigleaf's Top 50 2019. She is the Fiction Editor of Pithead Chapel. www.kimmagowan.com