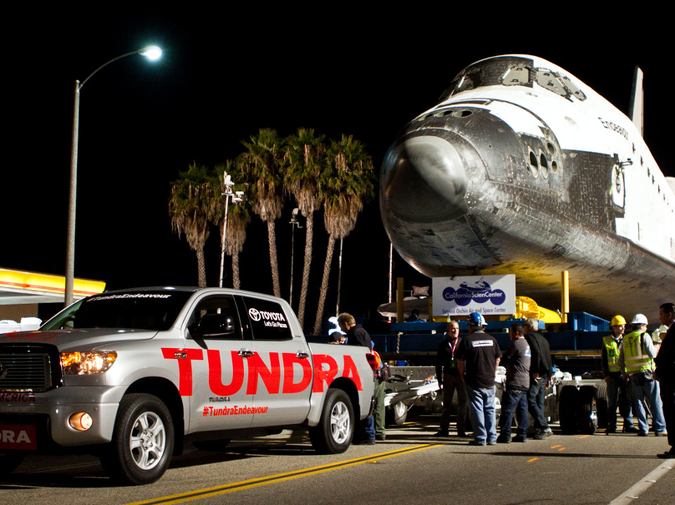 Burns looks out toward the road. He puts a hand up to the glass and shakes his head. “I can’t believe this,” he says, his breath fogging the double-paned, oversized bay windows. “You’re not going to believe this!” he shouts. In the background, the static babble of the Real Housewives, shouting and laughing and chairs scraping. “Rachel!” he says. Nothing. He can see the back of her head, framed by the television in the living room. He wonders if she’s awake, if she even hears him anymore, if her ears have evolved into a plane where his frequency no longer registers among the screeches and threats of the glass-clinking, drink-throwing Housewives.

He turns back to the window, watches the Best Buy delivery guys struggle to carry his neighbor’s new flatscreen up the winding walk. They make jokes and shake their heads, stop to adjust their grips. The thing is gigantic. Sixty-five inches at least. Maybe seventy-five. Eighty? He wonders how large they get. It is as if they are lugging a grand piano up to Nichols’ place.

Burns turns around and looks at his own forty-six inch Samsung, glimmering in the living room. It is tiny, a joke. His wife’s head is no longer visible and he wonders whether she has retreated to the bedroom or if she’s playing possum on the couch. On the television, a row of women are lined up, all of them shouting at once. A smirking host taps notecards on his knees, mugs for the camera.

The workmen stand by the doorway. Nichols comes out with bottles of water for everybody. They make jokes, their hands held down as if carrying the television, scaled wide in reference to its sheer size. It’s a party over there.  A giant television party.

Burns remembers standing in that same Best Buy not so much as five weeks ago. A salesman had quietly pulled him aside, assured him that he didn’t want to get bigger than fifty, that the size was there but the technology wasn’t ready.  Burns had been skeptical of the guy from the start: a salesman with dreadlocks and a neck tattoo? Burns remembers when salesmen wore short sleeved shirts and black ties, pocket protectors and glasses, when they sold things that lasted for decades without service plans or replacement insurance.

But why would the guy lie? What could possibly be in it for him? Now Burns considers whether, somehow, Nichols could have been behind the whole thing.

The Best Buy guys lean the massive television box against the entry columns. Nichols walks them over to the driveway, where they regard his truck. He presses a button on his keychain and the one who seems to be in charge, a tall guy who looks like a football coach in a movie, nods approvingly. They high five.

Burns wanders back to the living room. There is no sign of Rachel, other than the lingering Housewives, now in swimsuits, drinking wine around some exotic pool. The picture is laser sharp, that much is true. But the television is, what, half the size of the one outside the Nichols place. Maybe two thirds at best?

Burns returns to the window.  The television box is unmarked and he wonders if it was some kind of special order. That would be just like Nichols. Just like the granite in the kitchen and bamboo floors and the laptops and the wireless surround sound in every room of the house. Just like the pool and the hot tub and the cabana. Just like the goddam boat.

Burns wants a drink. It is three o’ clock on Saturday afternoon. Possibly too early for a drink, possibly not. “Rachel!” he shouts. He hears the toilet upstairs.

The boat was the worst of all.  Burns bought the boat – a used, twenty-six foot Bowrider, on a Saturday. They took it out on a Sunday. By Thursday of that week, Nichols was towing a forty-six foot Sea Ray, brand new, up the driveway.

“Gotta say, neighbor,” he had said. “You gave me the idea allright. No sense living this close to the bay without a boat, am I right?”

That was the last they had talked until they bumped into one another at Best Buy last week, Burns whispering in a corner with the dreadlocked salesman, Nichols leading a pack of sales people around the Apple section.

Burns pours himself two fingers of Templeton Rye, nearly chokes on the whiskey burn. He wills himself to like it – the mixture of sweet and smoky. He has been a beer drinker all his life, but he can see why people like whiskey. It is distinctive, efficient, expensive. This Templeton isn’t even sold in Maryland – had to be special ordered through some website he saw advertised in Esquire. He pours another two fingers, holds his breath and knocks it back.

He goes back to the window. The Best Buy guys are standing in the bed of Nichols’ Toyota. He is, Burns knows, explaining something about the lining. Next he will demonstrate the bluetooth. Then he’ll bring them over to look at the boat.

Fuck it, Burns thinks. Then he says it out loud: “fuck it.” He goes downstairs to the lockbox, finds the title, and grabs his keys. The sound of two housewives shouting echoes through the house as he walks through the door.

All the sales people are busy – apparently, there’s some kind of deal going on – so Burns marches up to the front desk and places his title on the counter. “May I help you?” a young woman asks.

Burns taps on the title, points toward the largest truck in the showroom. “Looking for a truck,” he says. “Something that can pull my boat.”

The woman nods her head. Burns knows he needs to be assertive, can’t show any weakness with car dealerships. A sign in the corner says “No Money Down and No Payments for 12 Months!”

The woman taps something into her computer. Burns flashes on Nichols driving that Sea Ray up the driveway, the way he said “neighbor.”

“Well, our Tundra pulled the Space Shuttle,” the woman says, a winking tone in her voice. “How big is your boat?”