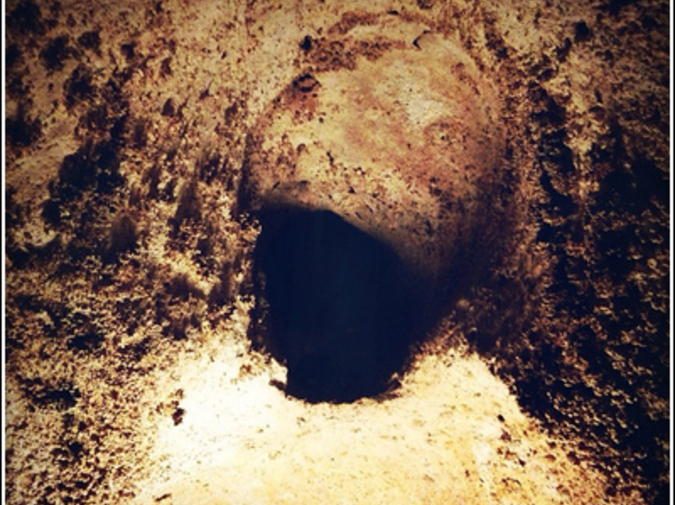 Hello my friends. As many of you have heard on the news, I have decided to pay the Russian Space Program 20 million American dollars to fly me to the moon. It’s been a lifelong dream of mine to conquer space ever since I first heard the words "That’s one small step for man, One giant leap for menkind."

I was seven when I first started to really think about my future. A teacher asked me what I wanted to be when I grew up and I said "Astro-Naut." Ever since that moment, I’ve taken steps to ensure that I would one day take steps on the moon. I don’t have a lot of time to write right now. I just wanted to tell you in my own words what was going on.

Wheels are in motion. The Russian academy has decided to train me for space travel. They confirmed that the check cleared this morning. I begin the arduous training tomorrow at 6am. They are aware that I failed Space Training when I was in the Air Force. They did not seem to mind. I do not know their language.

I have spent the better part of two weeks in the Russian training camp. I have excelled at the javelin, the skeet shoot and Gallaga. Wheels are turning. Big, red, Russian space wheels - though my comrades do seem mildly disinterested in my progress and my failed eye exam. Upon completing my physical, my doctor looked at me and said "meh" and shrugged his shoulders. I do not know their language. It is proving to be an obstacle.

The water main in the basement ruptured and we all pitched in to help before the gymnasium flooded. Yuri, my spiritual advisor and close companion, is a terrific welder and very handy with CPR.

We launch in four days. I am assured that my time here has been worthwhile. I feel better than I have in years. Yuri bought a Cadillac. He’s very excited. Every time he sees me he erupts into joyous laughter and says "Cadillac" in his thick Russian accent. He is the very best spiritual advisor a fifty year old man could have before being launched into space.

We launch in five hours. I couldn’t sleep last night. My dreams are soon to be fulfilled. Space will be amazing. I am a child at Christmas.

I am in outer space! The launch went off without too many hitches. I was told with violent shaking and incomprehensible screaming that the aft compartments are off limits due to the raging inferno contained therein. Yuri is dead. I am in space!

I’m still in space. It remains as it has.

I continue to be in space. I keep bumping into things. Floating is more annoying than you’d think. It’s fun for about two hours and then everything is just difficult. And that’s about it:  Float around and look out the window. I have no idea how my stocks are doing. I would kill for a cigarette. I wonder if the dogs are fed.

I should have brought a magazine.

Still in this fucking tube. I am bored. I just sort of assumed they’d have games or puzzles or something. I keep asking the cosmo-nauts if they would like to play hide and seek, but they dismiss me and scurry around the rocket doing whatever it is that they do. They put out the fire yesterday. They seemed pretty excited about that. But who can even tell? That goddamn language. It’s like it’s a trick.

I haven’t written in a few days. I slept through most of it. But! Today we finally land on the moon! I can’t wait. My earlier enthusiasm has returned!

I walked on the moon’s surface and I picked up some moon dirt and I moon-bounced around a bit. But that made me moon-sick, so I had to sit down on the moon. But you know what else there is to do on the moon? Nothing. Same as in the stupid rocket. Thanks to Bob, for telling me that there would be Skiing. No skiing, Bob. They don’t even have that moon car. Or any outlet stores. This whole trip has been so boring.

Oh, one of the cosmonaut’s suits tore on a moon rock and he lost his moon pressure and his head moon-popped.

Finally back on Earth! We hit some turbulence on the way back. Apparently Ivan had trouble steering the rocket all by himself because he wouldn’t stop crying and we crash landed into the Bay of Biscayne. I don’t know if you know where that is, but I don’t know where that is. Apparently I’m the only survivor. I’d tell you I was fine, but that would be a lie. I’ll be fine when I get back to New York.

What a boring vacation.

If you’re going to take people into space, provide them with something to do. Let a guy go tanning once in a while. They should have told me that all I was going to do was spend 20 million dollars to float around with some Russians. I wanted an Iced Mocha so bad you have no idea. They didn’t even have one coffee machine! On the whole rocket!

I’ll be home soon, I have to go to 3 state funerals before I’m allowed to leave. Snooze City.

Dan Sanders lives and writes near the lake in Oakland. He’s recently contributed to Invisible City Audio Tour’s Heliographyand was a featured reader at The Flat Earth Collective reading series. Mr. Sanders also ghost-wrote a book about flowers that was sold on QVC. Mr. Sanders didn’t then, and doesn’t now, know anything about flowers. He winged it.