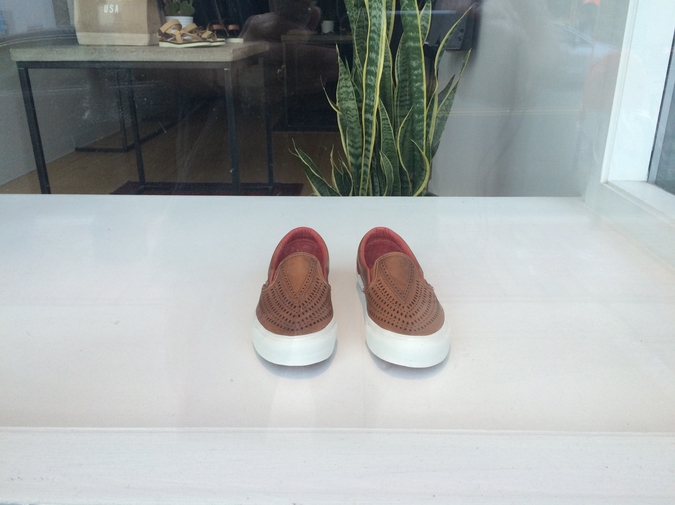 Eurydice, on her first love before Orpheus


Eurydice, on where she grew up

My house by a cake
sheet of grey ocean.
My backyard cement
slab where I played w/ barbies

one day I saw they had no
lipstick so I popped their heads
off, potted them w/ tulips, daisies, whatever
was growing there. When my mother
went to garden I heard her scream
the whole house became
a room. She took the flowers
out, put cactuses everywhere

Kristen Brida is an MFA candidate at George Mason University. Her work has appeared in or is forthcoming in Bone Bouquet, Reality Beach, Lockjaw, and Jenny. She's currently the assistant editor of So to Speak, and tweets @kissthebrida.