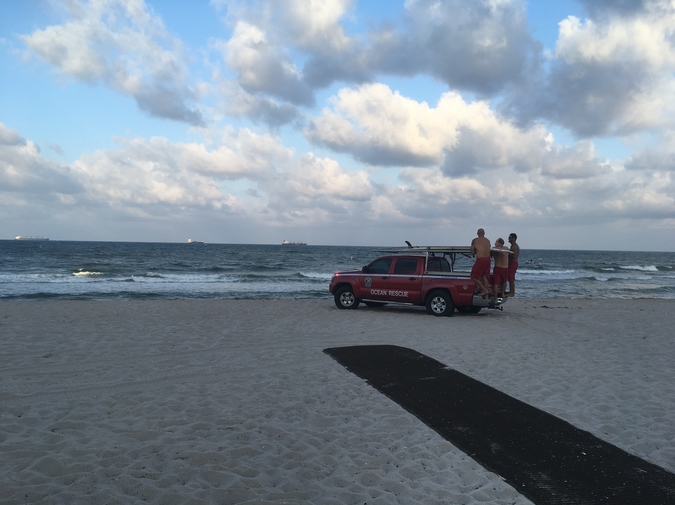 Draft Message to My Sibling After Top Surgery

chicken nuggets, cracked up as paws swiped at the tray.

I know that all is well with you. It took so long

to realize we never learned to speak of joy, instead send

clips to make each other smile. All day I’ve thought about

care packages to send but nothing seems to fit. Nothing

I would send fits in a box, would last the thousand miles

to where I left you. It took so long to realize we both hoped

to escape from home and gender. Yesterday, I saw red admirals

flutter on a spicebush and tried filming them—because you

too float in graceful flight. Amid bruised ribs and drain tubes

you shimmer, iridescent. You’ve taught me how to dapple,

to be larger than our family’s worry. Let me gift to you a grove

of saplings, their young trunks primed for future. Watch them

rise and take in sun, leaves dancing in the breeze. From here

you’d bury me in chest-high sand then tease of leaving.

This time, we’ll keep running past the waves—over them,

in spite of them—we’ll stay running at each others’ sides.

Since Moving from the Beach

What I miss most are boys who’d rip their skateboards
past me on the strand, eyes bright as new bearings,

crushed vape pods. How they reached warp speed despite
all that tried to stop them. I miss the boy with red wine hair

and Texas Chainsaw calf tattoo I watched almost do a kickflip;
who biffed the landing, cracked his phone, who seemed so happy

being spectacle. Who seemed to part his lips the instant we passed
and invite me in his mouth, who in that instant let me live. I miss

how longing starts inside an instant, lives forever as a memory. I miss
boys making scenes the way I never could, who make me think

I could someday. Boys not offering their hearts but giving them
and moving on, who call that living. Life that I want, too.

CD Eskilson is a trans poet, editor, and educator from Los Angeles. Their work appears or is forthcoming in Pleiades, Cosmonauts Avenue, minnesota review, and elsewhere. CD is poetry editor for Exposition Review. They are an MFA candidate at the University of Arkansas.