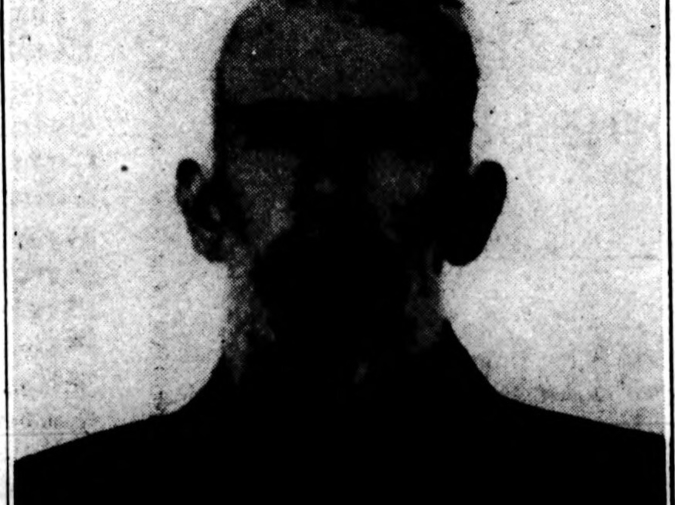 When my dad drives me into town, I know what is coming for us tonight. I’ll be in a van with the taekwondo team, driving all night to Omaha for another tournament, and he’ll be in the living room of our trailer, drinking in front of the TV.

Fields of canola stretch out across the hills as far as the eye can see, and the sky is rolling back like the whites of eyes. We’ve left behind the place we live, and ahead of us is only our own solitary misery, and there is no help.

I am about to say something to my dad about maybe I just shouldn’t go tonight because part of me is worried about him. I almost say, “maybe I should forget the tournament and just stay home”—but the sun is passing across the windshield like a severed head and I can’t even open my mouth to make the words. We cross the river at the edge of town, and the water is boiling from last night’s rain. My dad says he put a couple of peanut butter sandwiches in my bag for later. Then it’s my feet on asphalt, and I can hear his truck pulling away behind me, and I’m not looking back.

Deep in the night, we are hurtling through darkness, under clouds. Mr. Clay is driving, and I’m in the far back seat next to Mr. Jason who is the oldest guy on the taekwondo team. Mr. Clay is blasting Insane Clown Posse to stay awake, but I’m tired. I take off my shoes and curl my feet beneath me on the car seat. The SUV seems to be rocking gently back and forth like a boat, and I dream about my mother. She is behind me. She is saying, “I’m watching you. I’m listening to everything you are thinking.” I look back to see if she is there, and there she is: her eyes are holes and the holes are opening up like death, and they keep widening. I am being sucked down into them.

“Mr. Trey, get off me,” Mr. Jason says, shaking me awake. My head is on his lap and my hands are on his lap, and he’s pushing me back into my seat and the music is beating against us. “Holy shit, man,” he says, though I can hardly hear him. “Not cool.” I don’t know what I ‘m doing, but I’m hard like I always am when I wake up, and it doesn’t go away. My dick hurts. It’s throbbing, and I can’t do anything about it. I can’t sleep, so I look out the window at the dark fields, the roads, the passing cars.

Eventually the darkness begins to dissipate, and I’m still in the world where she is dead, and she can’t hear me. The sun is up now, breaking across the plains like a fist, like a bad joke, and a few hours later, I’ll strap on my sparring armor and get into the ring with a kid from Cedar Rapids, Iowa, and I won’t stop beating on him until eventually they pull me off and tell me to watch my contact.

Kaj Tanaka's fiction has appeared in New South, The New Ohio Review, Joyland and Tin House. He teaches creative writing classes at the Harris County Jail in Houston, TX. Find him online at kajtanaka.com or tweet to him @kajtanaka.