We moved from East Peoria to Berkeley the summer I turned eight. Chelsea and Aaron, my classmates, were getting married that August, I wrote in my diary, and I was angry about missing it. What is it like in an eight-year-old’s brain? I was competitive in class; I needed to earn the most Cheerios for spelling the most words correctly. I was obsessed with my dog, an Akita named Jaja, and drew her face everywhere. She had a thick white coat, with black ears and black eyes. Indoors, I lay against her belly like a couch and read books there, and she let me. Outdoors, in the snow, I put on my pink coat with the furry hood from my obaachan in Japan and clung to her, imagining she was the sled dog Balto, whose animated movie I loved. I took violin lessons and did math drills at Kumon, both of which I hated. My middle brother and I fought viciously over nothing; I fought with words and he dug tiny nails into my arm and once stuck a paring knife into my bedroom door. In the winter our parents took us sledding on plastic discs. I learned the word property from the old woman who lived next door and shouted, “Get off my property!” I learned the words fuck and sex from her granddaughter; a year younger than me, she knew too much. Several photos of me in East Peoria show me sitting next to a line of stuffed animals, looking concerned. I didn’t want them to see that I loved some of them more than others. With their cute faces and soft, tiny bodies, they all deserved equal love and I couldn’t give it to them. 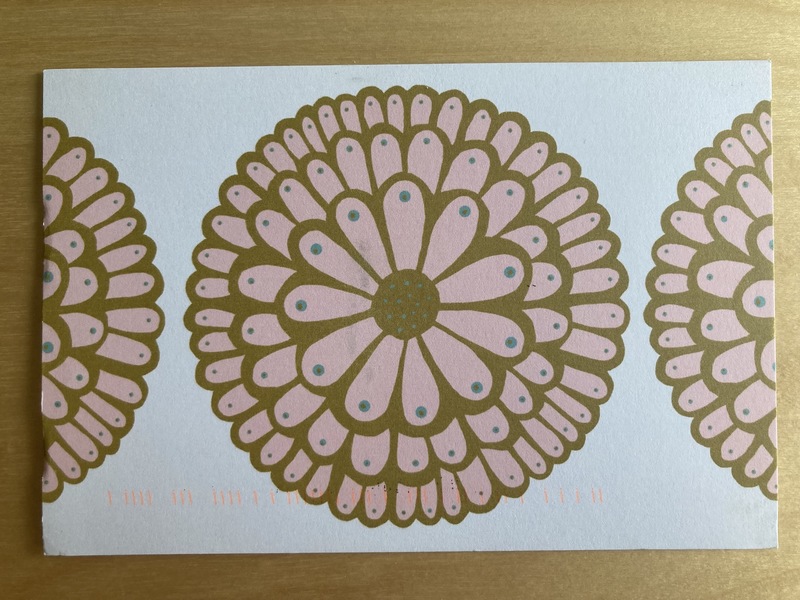 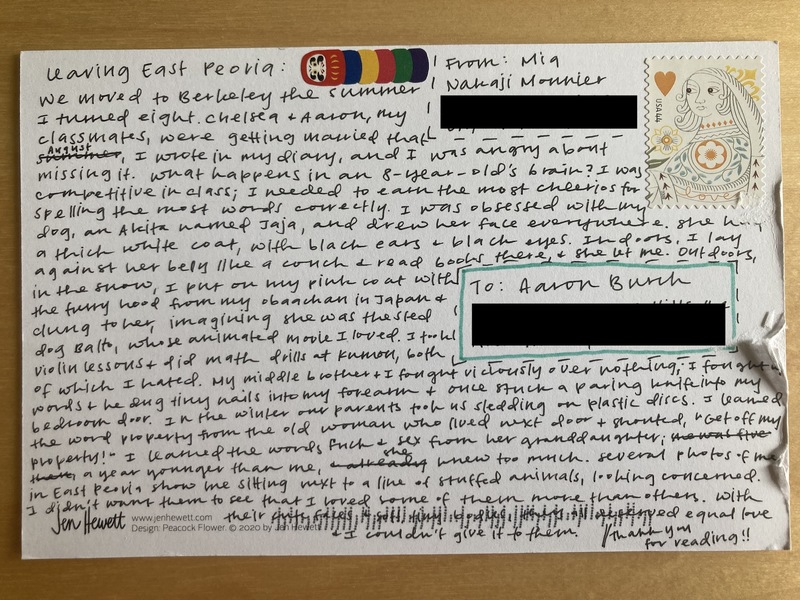 Mia Nakaji Monnier is a writer in Los Angeles, who has also lived in East Peoria, Northern California, Texas, Japan, and more. Her essays and journalism have appeared in The Washington Post, BuzzFeed News, and Shondaland, and she was a 2021 Idyllwild Arts Writers Week Nonfiction Fellow. You can find her on Twitter and Instagram @miagabb.