I was just thinking about that time in ’04 when you gambled your paycheck away. You were in Vegas, I was in L.A., and I drove out there to pick you up. Gotta’ say, I was a bit judgmental at the time, but somewhere on the road I heard a song called “Stalingrad” by some band from Sacramento called Red Tape. That song popped into my head a few weeks back, so I bought the CD on Discogs. Now, listening to it again, I remember about half the album is generic. When I was on the road, though, in ’04? It was spectacular. Sorry I judged you then, but we had great times. Even if I, too, was generic. 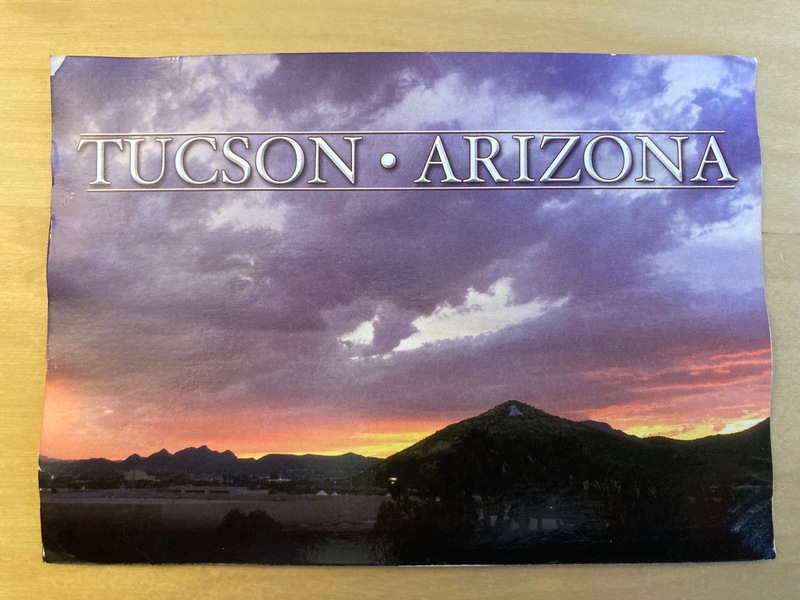 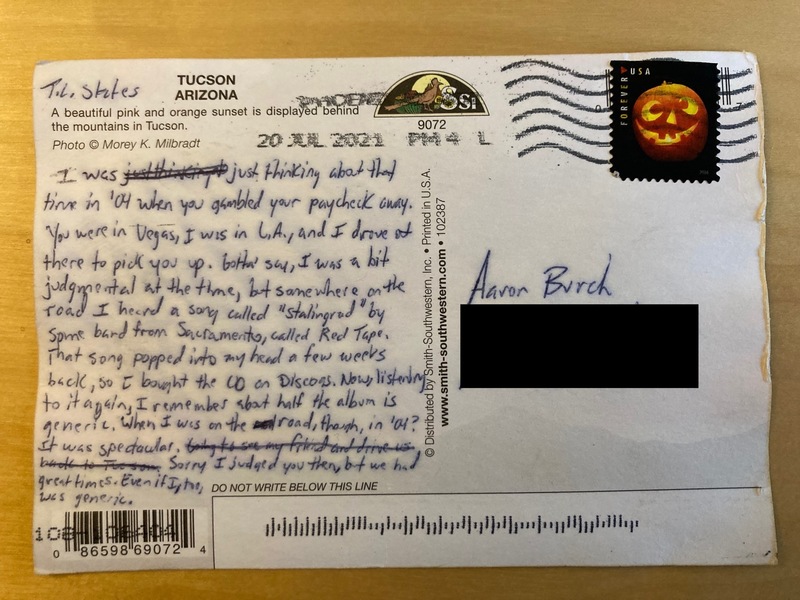 T.L. States lives in Tucson with his family. He would like to thank Jerry Cantrell, Howard Hughes, and Red Tape. He tweets as @epmornsesh. Special shout-out to JDP.